The key focus of the Gardai are:

With respect to drug use personal use is often dealt with by Caution. The sale of drugs is targeted by undercover operations. 37 recent arrests were made but no jail time as the amounts involved were small.

The Gardai periodically offer property marking to the public, and host popup clinics where the public can easily engage with the Gardai.

They also mentioned the free Garda Property App where the public can record their property. It is available in the App Store and on Google Play.

To deal with Domestic abuse the Gardai liaise with Sonas. The approach has changed so that a single Garda is linked with the abused woman so that updates to the case are not lost. 50 Gardai in Blanchardstown have been trained for this.

Questions from the floor

The meeting then opened to questions from members of the public and political representatives. Apart from nitrous oxide abuse, none of the issues raised were about Riverwood or Carpenterstown.

A few people mentioned litter from nitrous oxide canisters. They are often silver coloured metal, finger-sized cylinders and are be used in whipping cream dispensers. Some will have seen the canisters littered in Porterstown Park and other areas.

While nitrous oxide generally causes only short lasting effects, one person claimed that UK hospitals are seeing an increase in the effects of long term abuse (we have not found confirmation of this).

The JPC Fingal meeting agendas and minutes are on the JPC page on fingal.ie.

Burglaries in Gardens/Crescent are being investigated. 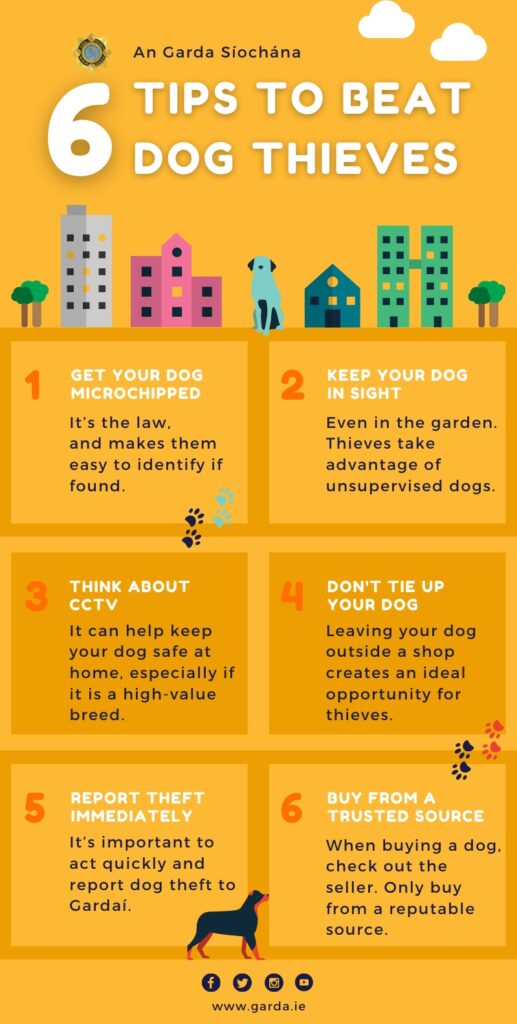 With the increased number of dog thefts the Gardai have published 6 helpful tips to beat dog thieves.

Some tips from Riverwood resident Peter Murray, owner of Stop the Burglar.

On Thursday 27 June at around 12 noon, A childminder was mugged. She was playing with a toddler before going to St Patrick’s to collect a junior infant. The thieves got €900 rent money (she had just taken the money out from an ATM) plus cards and passport.

Leave your home looking natural to discourage burglars from selecting your house.

The playground is being abused late at night and we need residents to report late night activity to the Gardai.