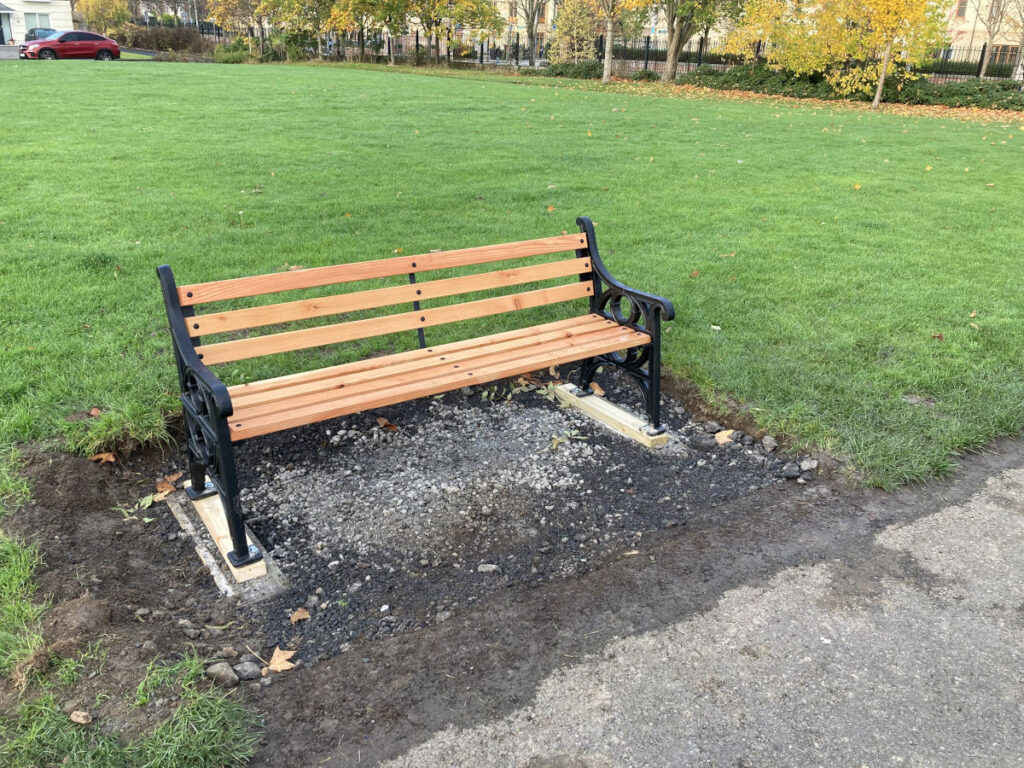 Early in October we noticed that the wood on one of the benches at Riverwood Chase/Copse green was rotting. We reported it via FixYourStreet.ie and both benches were removed.

A month later the two benches were replaced with shiny new ones.

The bench between Riverwood Chase/Copse junction and the swing gate was moved to the opposite side of the path to improve security of those using the bench. Now users are facing the path and no one can sneak up on them.

UPDATE 16 December: The gravel base under the benches now has a smooth tarmac layer.

Fingal County Council are installing bike racks directly outside the playground. The concrete has been poured and when it has hardened the bike racks can be installed. This will be in a week or two.

These bike racks are a welcome addition to the area and will allow people to cycle to the open space area and lock their bikes in a safe manner.

UPDATE 16 December: The bike racks have been installed. The playground gates have rubber bumpers to make them quieter and prevent children getting their fingers caught in the gate.

Fingal County Council recently gave us over 500 bulbs. With the help of the committee and some resident volunteers we planted them at various locations through the estate, primarily around trees. Fingers crossed we will have some extra colour next spring.

All these improvements are as a result of our ongoing relationship with Fingal County Council, especially the Operations department in Coolmine.

Burglaries in Gardens/Crescent are being investigated.

The Residents Association Clean up Day will take place on Saturday 25 September. We would ask residents to pick up any litter in their area and to weed the areas between the curb and the road outside their house. There will be a central collection point of all rubbish at the junction between Riverwood Copse […] 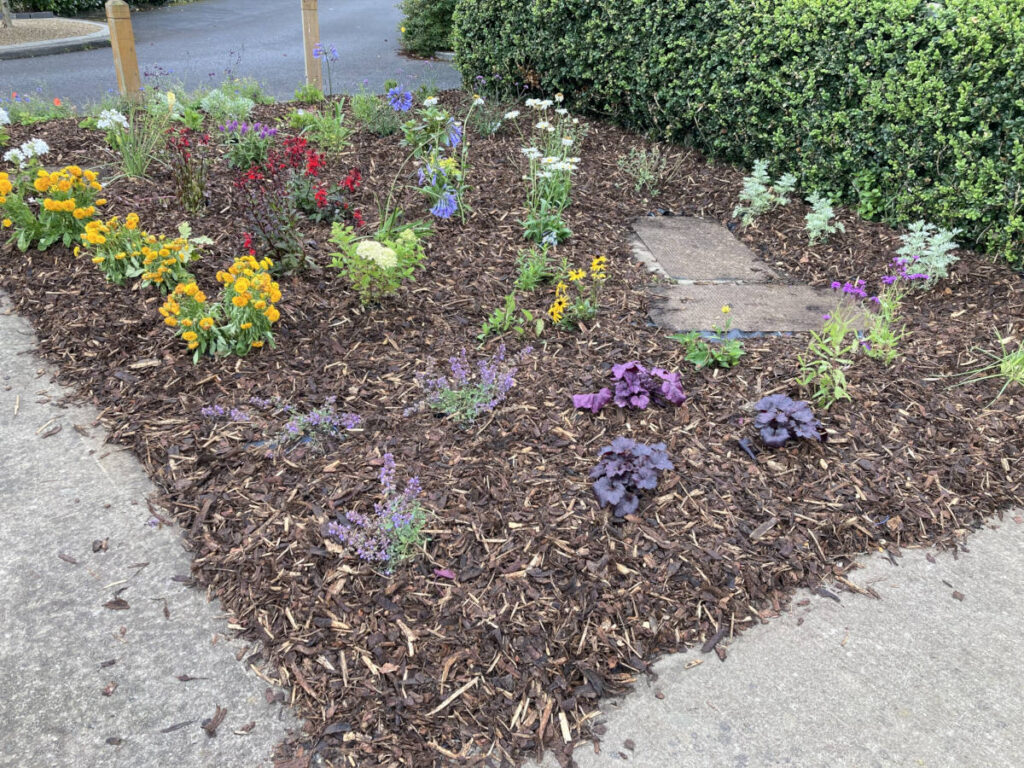 Step one of the biodiversity plan – replanting the area between Glebe and Chase, with weed prevention measures. 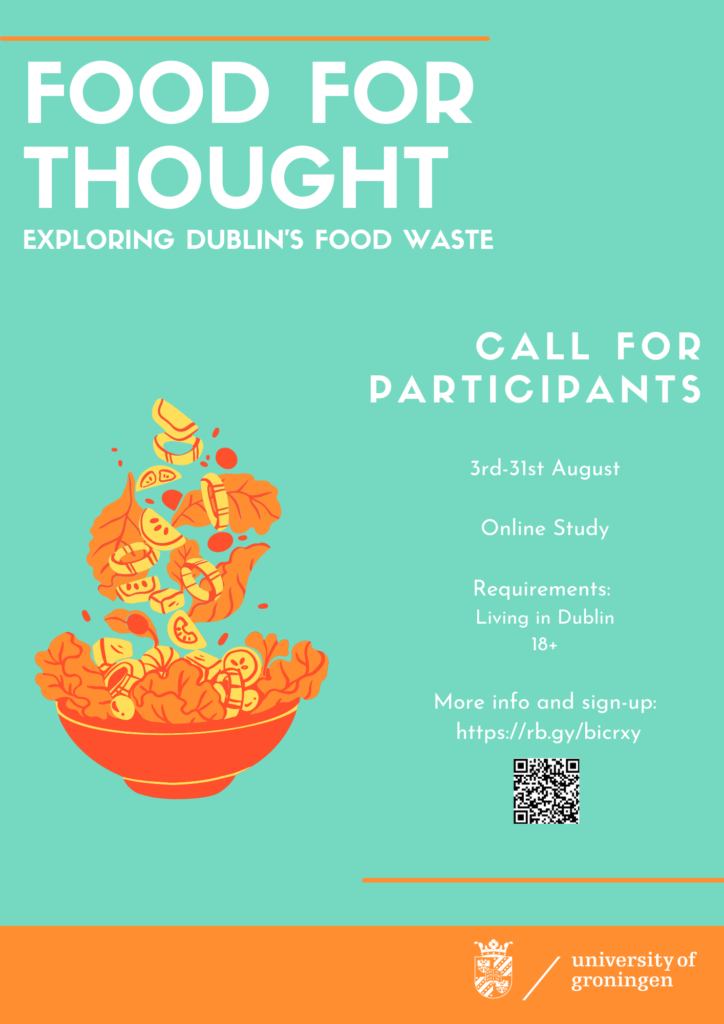 Would you like to participate in a food waste research study? Three online surveys during August.

View Royal Canal Greenway documents and make a submission up until 7 July 2021.

Temporary closure of Porterstown Road at the level crossing for ground investigation works for the DART+ project.